So sorry for her and family. Prayers sent

Horrible situation. Praying for your family.

My word. Prayers for all

Thank you all. I have an update. Her right hand and foot are shattered, both legs are broken, her left elbow, hip, and ankle are all broken. She's alert now but has no memory of what happened.

Wildcat said:
Thank you all. I have an update. Her right hand and foot are shattered, both legs are broken, her left elbow, hip, and ankle are all broken. She's alert now but has no memory of what happened.
Click to expand...

Be a tough recovery but, thank God she's alive.

Prayers are definitely needed at times like this. Prayers for her and the family.

Prayers sent for your family, my Friend. 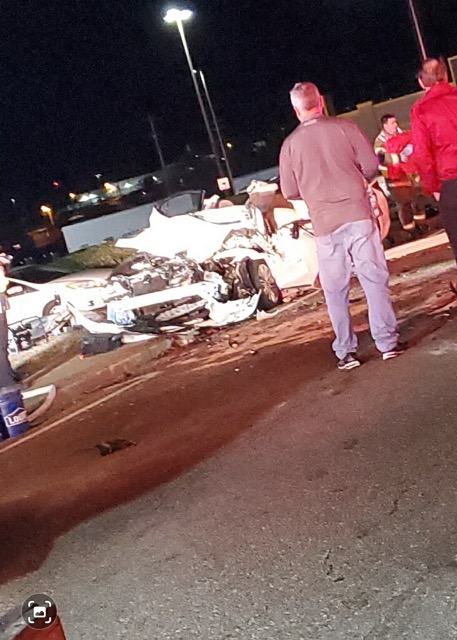 Wildcat said:
I just got some very bad news this morning. My nephew's daughter was hit head on in Millington, Tn last night going home to Memphis from here by a drunk driver. She is in critical condition. The car is a total wreck, they had to cut her out.


Her own car broke down on the way to Paducah the night of the 23rd but they made it here. My brother gave them one of his cars to drive home last night while they fixed her car here later this week. Thank God for that. It was a Lexus, one of the safest cars out there. The police and fire said had it been in her own car it would have killed her. My brother's car saved her life.


Both arms, both legs, and both feet are broken. With the right hand and right foot broken in several places. Has several dislocations, one might be on her upper back but I'm not sure. Already been in urgent surgery with more planned in the coming days. Her boyfriend had his jaw broken. The doctors already told her parents it's going to be a long road and to start getting ready for that.


It's a mess. We all were at my brother's new house yesterday for Christmas Eve and had a ball with the kids there. Everything was great, felt good going to bed last night and my brother called me this morning. That car was full of some of their Christmas presents with my nephew's van holding the others and the rest of their family. My nephew's family is pretty messed up over this, the daughter is 21 and the other 4 kids range from 10 to 2, they were in the van and saw it all. The wreck and the fire dept getting their sister out. They are very shaken.


I hate to do this on Christmas Day but that girl needs your prayers badly.
Click to expand...

Prayers for all of you.