drakeshooter said:
You’re right, hell what am I thinking, of course we are better off at 49 than 50 lmao.
Click to expand...

You get slapped down again, yes Slapped, and you immediately go to bait and switch/straw man.

When did I ever say that? I can tell you that your leadership is resting comfortably knowing they don’t have to lead currently.

Yet you pull some weak ass shit like a meffhead and that knoxvoiul liberal. Slow bear? Haha. That wouldn’t be a credit to your debating skills, friend.
S

wv67 said:
We need some R folks that speak better than Trump but have the zest to do the right thing , someone that speaks what’s on his mind , tells it like it is and takes no prisoners , the get in your face kind of guy but presented better .. The D folks don’t need it because their voters for the most part are blind sheep types , R folks think for their self and care about the country and pay attention , live by the constitution type , But we have weak leadership and strong voters, the D folks have strong dangerous , manipulating , smart leaders one doesn’t balance with out the other
Click to expand...

Thanks but no thanks

You haven’t got close enough to see me yet, let alone get a graze in lmao. Don’t go getting your feelings hurt like there are rules here anyway, bringing THAT weak ass shit to the conversation.
S

drakeshooter said:
What worries me is that the blueprint was figured out in 2020 and nothing was done. Won’t matter who we put up in 2024, the same press and the same establishment that did nothing are still in charge. Close, awe shucks y’all but no cigar.

Yeah I know you been screaming that slowbear, I heard you haha.
Click to expand...

You should listen closer.
S

120+ said:
Trump won because people just couldn't vote for Hillary and didn't want her in office. He has turned around and made himself the Hillary of today.
Click to expand...

Drake shred an article from fox today talking about a poll Desantis was leader no Trump. The funny part? Fox also had a poll in article that didn’t mention that matchup🤣🤣🤣🤣🤣 don’t be a sucka all your life kid.
S

drakeshooter said:
You haven’t got close enough to see me yet, let alone get a graze in lmao. Don’t go getting your feelings hurt like there are rules here anyway, bringing THAT weak ass shit to the conversation.
Click to expand...

I have never had my feelings hurt. Because I carry facts in all my pockets.

You carry a lot of horse apples along with a truth bomb or two.
S

drakeshooter said:
You carry a lot of horse apples along with a truth bomb or two.
Click to expand...

Don’t worry, I smell what you’re stepping in.

So you are going to double down now? I thought for sure I’d have to research for hours, I’m cursed with a super YUGE, best,GREATEST, people tell me I have the greatest memory of all time maybe. Maybe, maybe the greatest in our history

Lol I’m just watching you take yourself about 100X more seriously than anybody else does.
S

drakeshooter said:
Lol I’m just watching you take yourself about 100X more seriously than anybody else does.
Click to expand...

They are giving me a lot of credit. My words speak for themselves, each identifies as purposeful 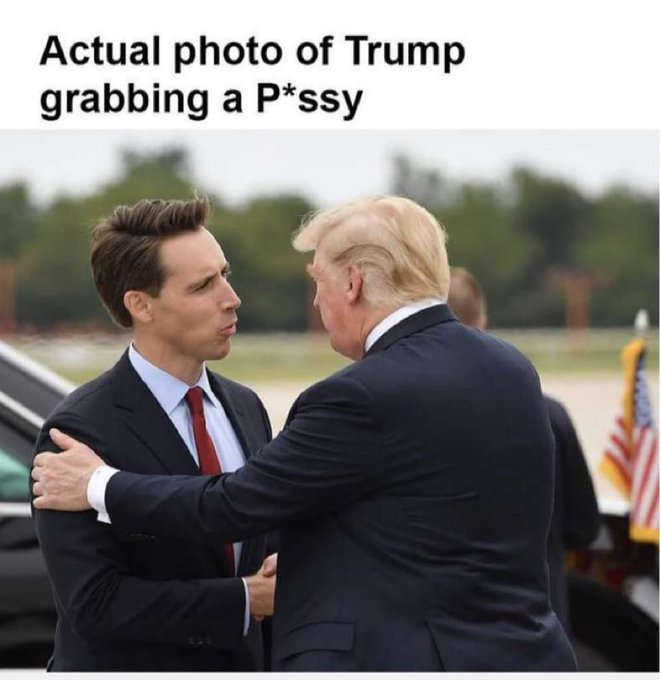 Time to start in early to jerking easy mark chains lol. Don’t shoot the messenger even though he’s been screaming the part in bold to the top of his lungs for a minute...

A generic, boring Republican candidate probably could have won. But Walker could not. He had way too much personal baggage and ran an erratic campaign, perhaps symbolized by his rambling account of a movie in which a werewolf can kill a vampire.

The inescapable verdict is that it was the final setback of the midterm season for Donald Trump, who handpicked Walker to make the Georgia run. There were five battleground contests for control of the Senate–Pennsylvania, Arizona, Nevada and New Hampshire as well as Georgia–and Republicans only had to win two to take control. All five of Trump’s MAGA candidates lost, from celebrities like Dr. Oz to unknowns like retired general Don Bolduc.
Click to expand... 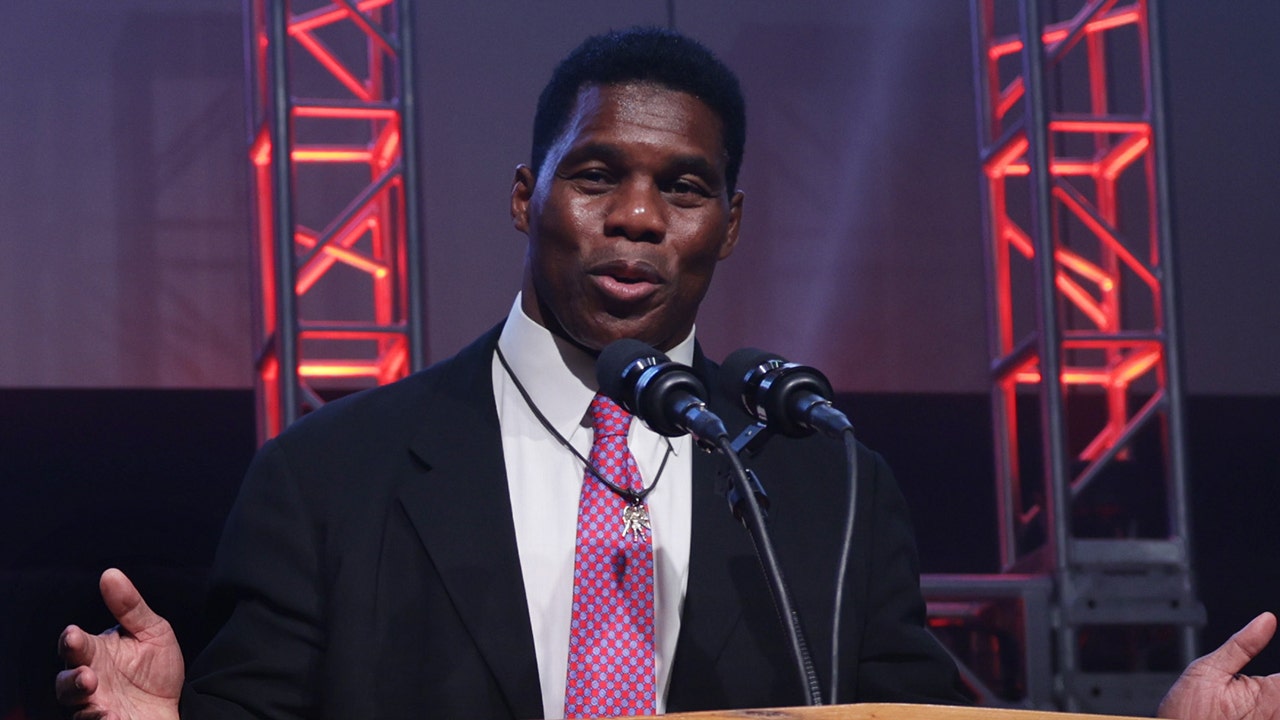 Herschel Walker, thrown for a loss that also hurts Trump and Senate Republicans

Herschel Walker gave a nice concession speech, talking about the need to believe in America but, in the end, Georgia’s Senate runoff wasn’t that close.