Dark Cloud said:
A lot of big name companies ,pay for travel to get an abortion. In my opinion that’s assessory to murder, but that’s my thinking .
Click to expand... 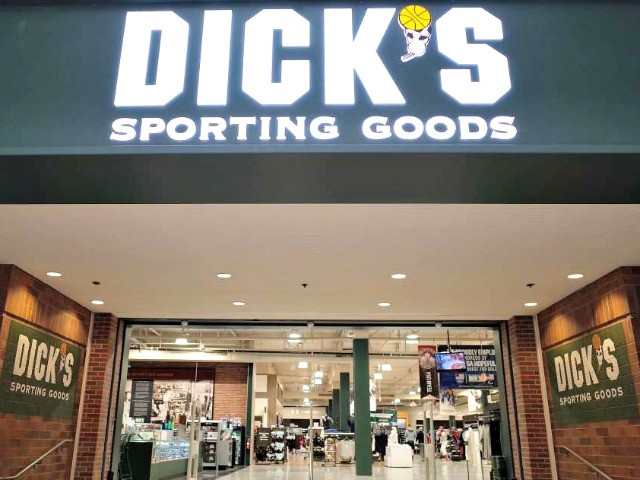 The CEO of DICK'S Sporting Goods announced on Friday that the company would cover the travel costs of employees seeking abortions. 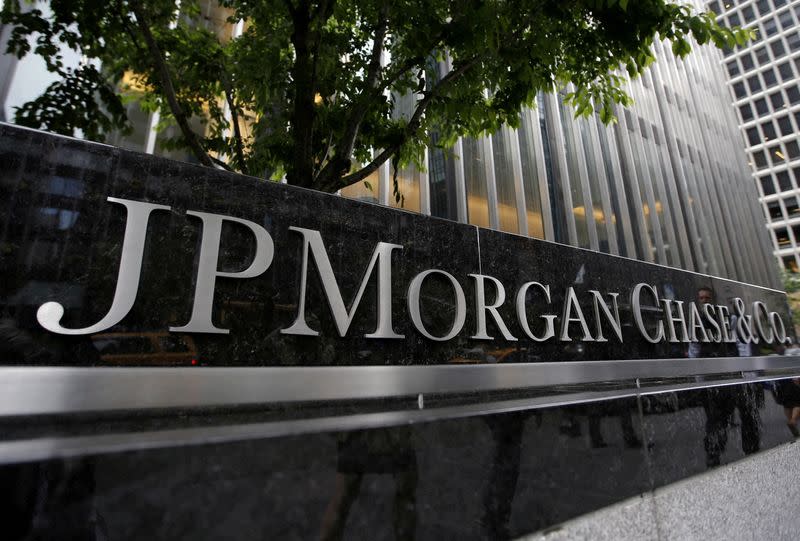 The U.S. Supreme Court on Friday took the dramatic step of overturning the landmark 1973 Roe v. Wade ruling that recognized a woman's constitutional right to an abortion and legalized it nationwide. Following is a partial list of companies that have offered their U.S. employees reproductive...

JPMorgan Chase told workers that it will pay for travel to states that allow legal abortions, according to a memo first obtained by CNBC.

With Roe v Wade overturned, major firms from Starbucks to Tesla will cover employees’ abortion travel costs. Here are the major employers who have promised to cover it​

Starbucks just became the latest company to cover employees' abortion travel costs. Here are all the companies who have pledged to do the same.

Many companies are expanding their health insurance policies to cover abortions in the wake of news that the Supreme Court is preparing to overturn Roe v. Wade. Now it's reality.

Following the Constitution by leaving all matters to the states not explicitly granted the Federal gooberment is Christian “Taliban” or whatever you want to call it lol? That’s as stupid as dummy calling a constitutionalist a radical lol. I’m telling you these lefties are off the rails.

Dicks,the name says it all.

God made idiots like GG so it keeps us intelligent people on our toes!

Good point, see, back in the 30's all the way into the 80's people had this thing called personal responsibility, you screw up, you deal with the outcome, you get Sally pregnate, you take care of that kid. I get some people don't need to be livin, we see it everyday from biden on down, and yea, some people don't need kids, but that does not give anyone the right to kill them just because they can, and Trump made that very clear before he was elected, and here we are, he saved a bunch of babies, and at least started making people think before they act cuz that may have a life changing consequence that is no longer easy to get rid of. You people can shit and piss your pants all day long, you can't change a thing but run off at the mouth as you can't see the forest from the trees, at least back in the 30's people had good common sense, you just keep showing blatant stupidity.

It’s following the Constitution rather than the alternative way Demonrats have been shitting all over it since the late 30s, FDR and his “New Deal” BS which was the biggest fraud committed against the American people until the Chinese Commie loving Wuhan flu.

You are too cute. 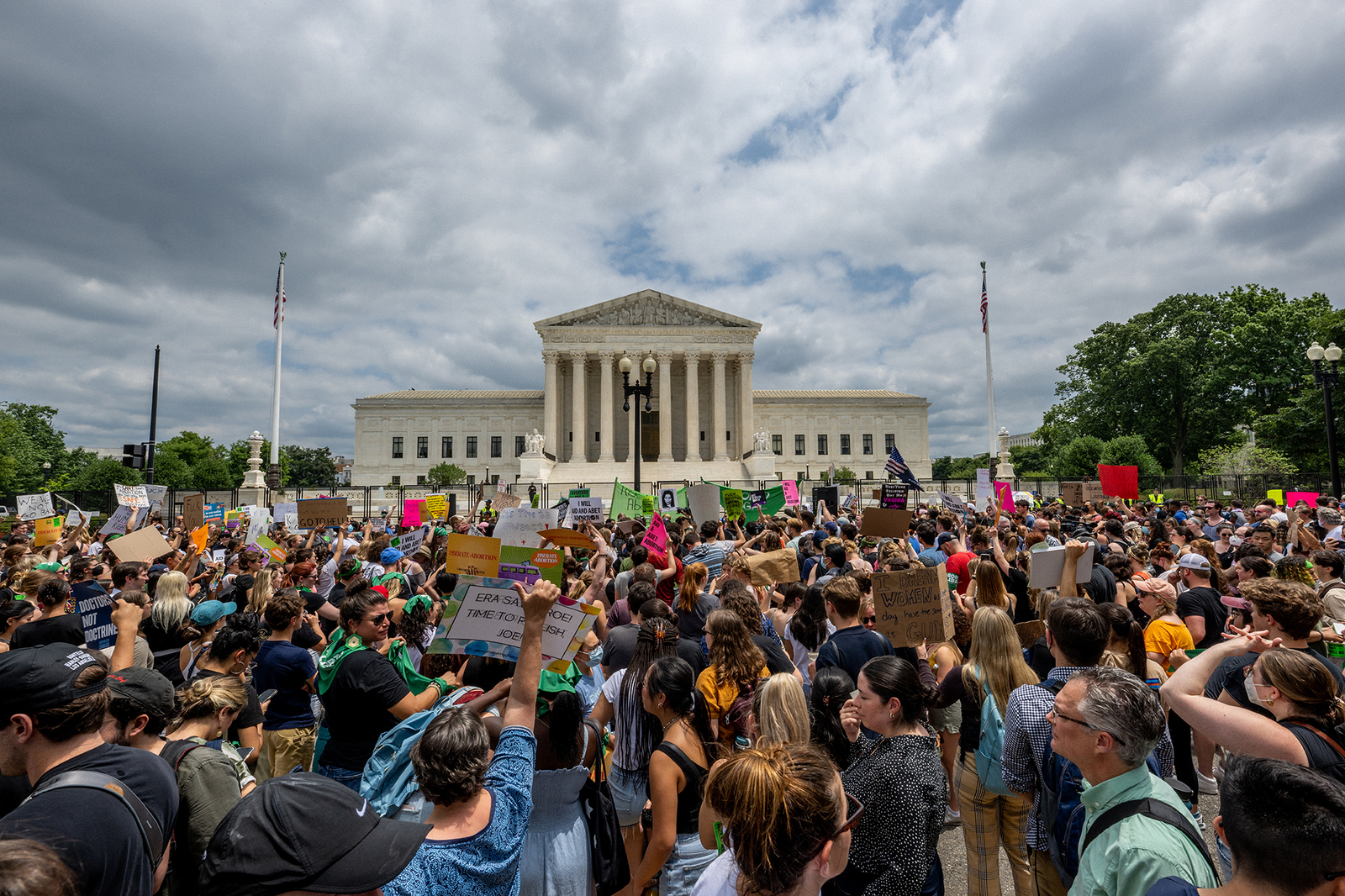 “...which protected the federal, constitutional right to an abortion...”

When the media becomes decider rather than an impartial provider of the news we’ve lost the Republic already. Nothing to do now but hang all the morons til they shat their britches.

how long has this been on the books of SCOTUS? i got a feeling this case was with purpose...

aint that a double negative.

a woman has the right to take care of her body. that being said, if she didnt want to get pregnant, she could have prevented it, minus rape, insest, an a few other things.
she gets pregnant, there is a human being growing in side. a parasite, dependent on its host. it is a separate sentient being.
she has many ways to destroy it, if she wants. are they moral?
Y'all remember that doctor? if ya want to call em that, that used to use tree limb pruning shears to kill the live late term babies? cut them at the base of the neck. Man;; what a sick s.o.b.;... Hope E got jail time.
Last edited: Jun 25, 2022 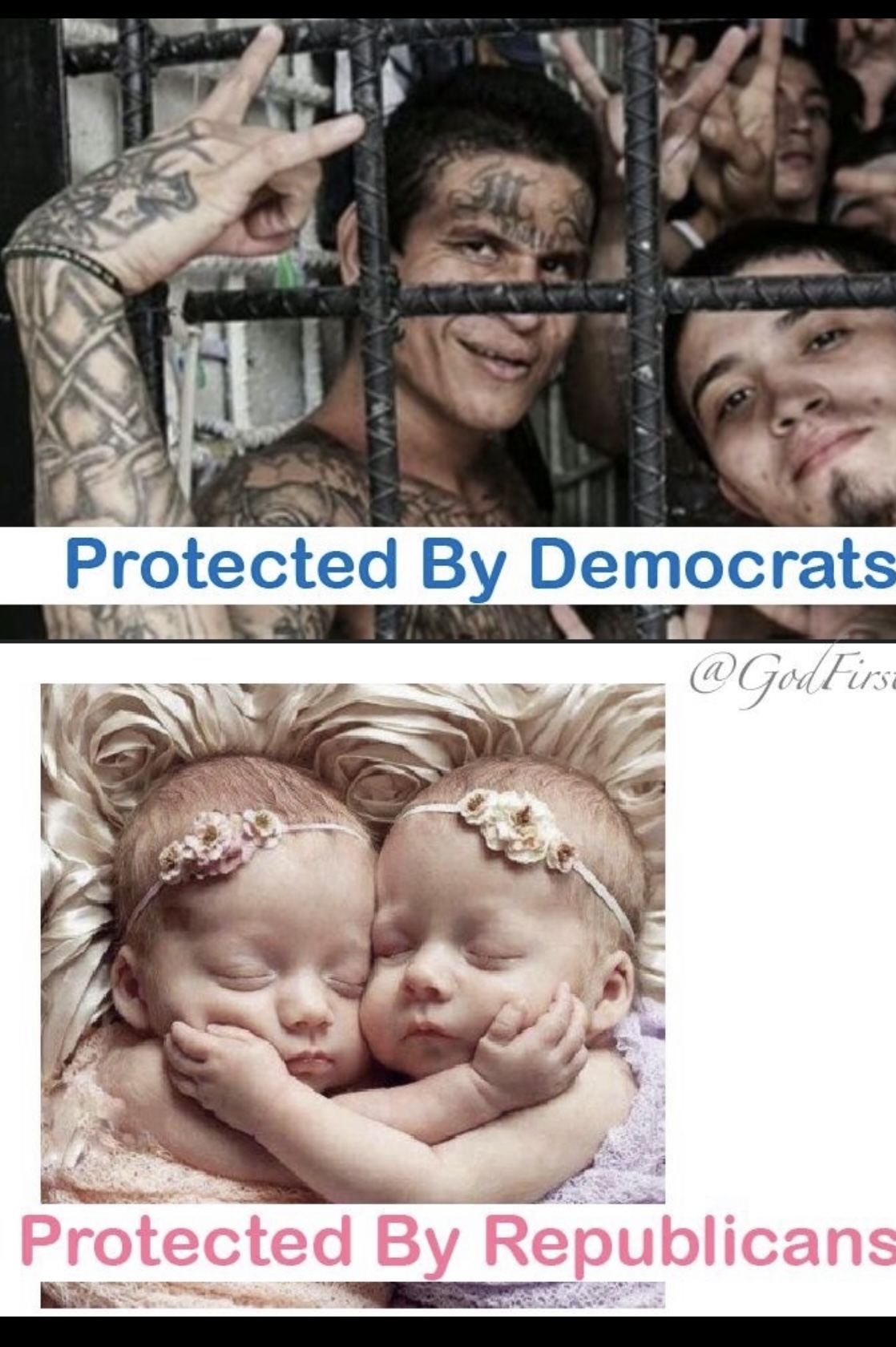 A cynical person might say it's not motivated by companies "just caring so much". They might follow the money and say it's because it benefits the company long term.

But good thing I'm not cynical.

Things will change significantly in ~20-30 states. Looking like 13-16 will full on bans and 5-6 with first term only. Several purple states may also have gestational restrictions. There will be significant funding for OOS abortion.