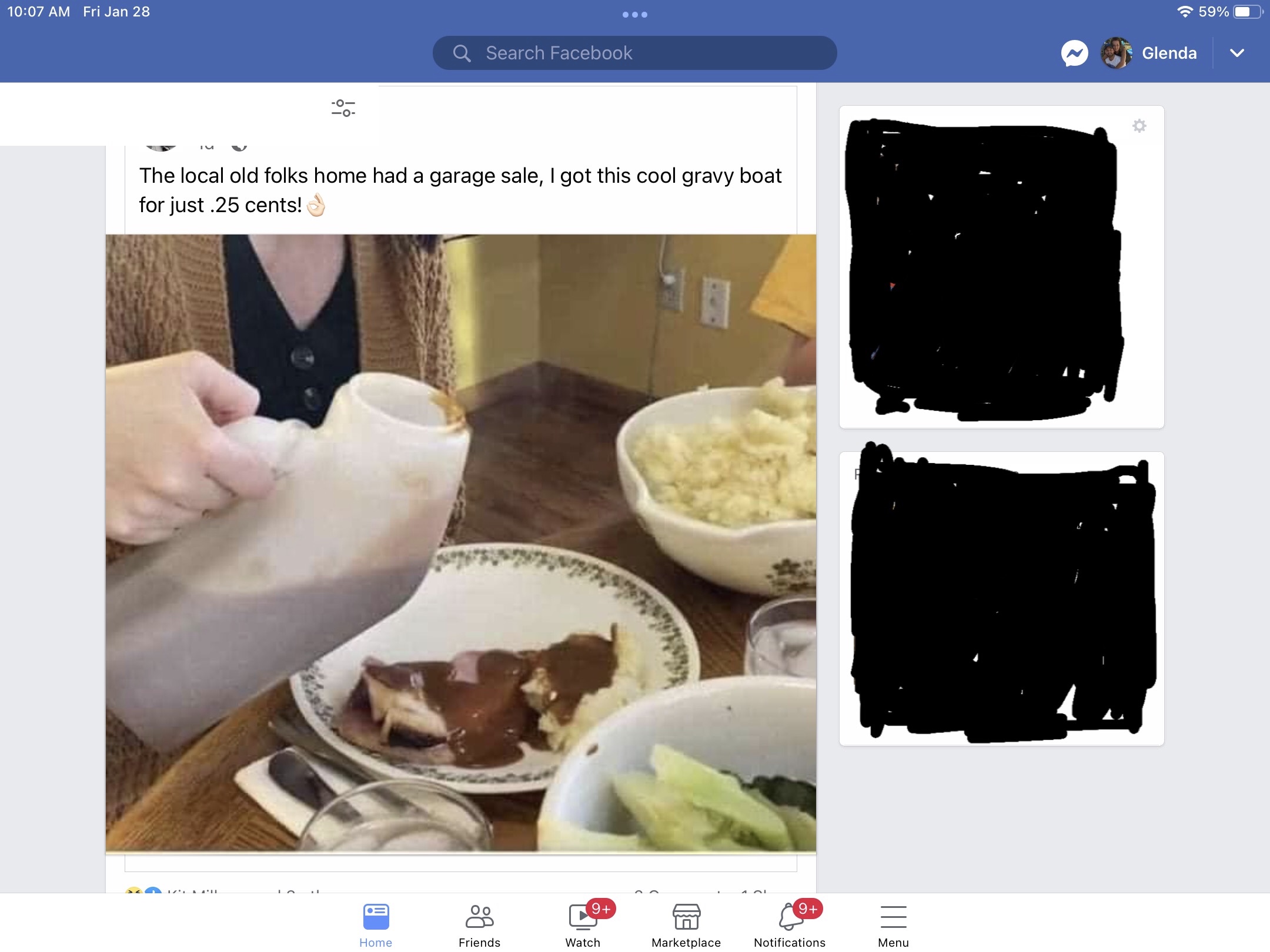 I've got 2 of them thar gravy boats at the house. I don't use them anymore so I'll let them go for $1 each. Biden's economay, inflashun and such ya know.

I posted these zombie CDC Public Service Announcements up at work and in our police station on bulletin board, I slipped in there to ask a mundane question about a speed limit sign… 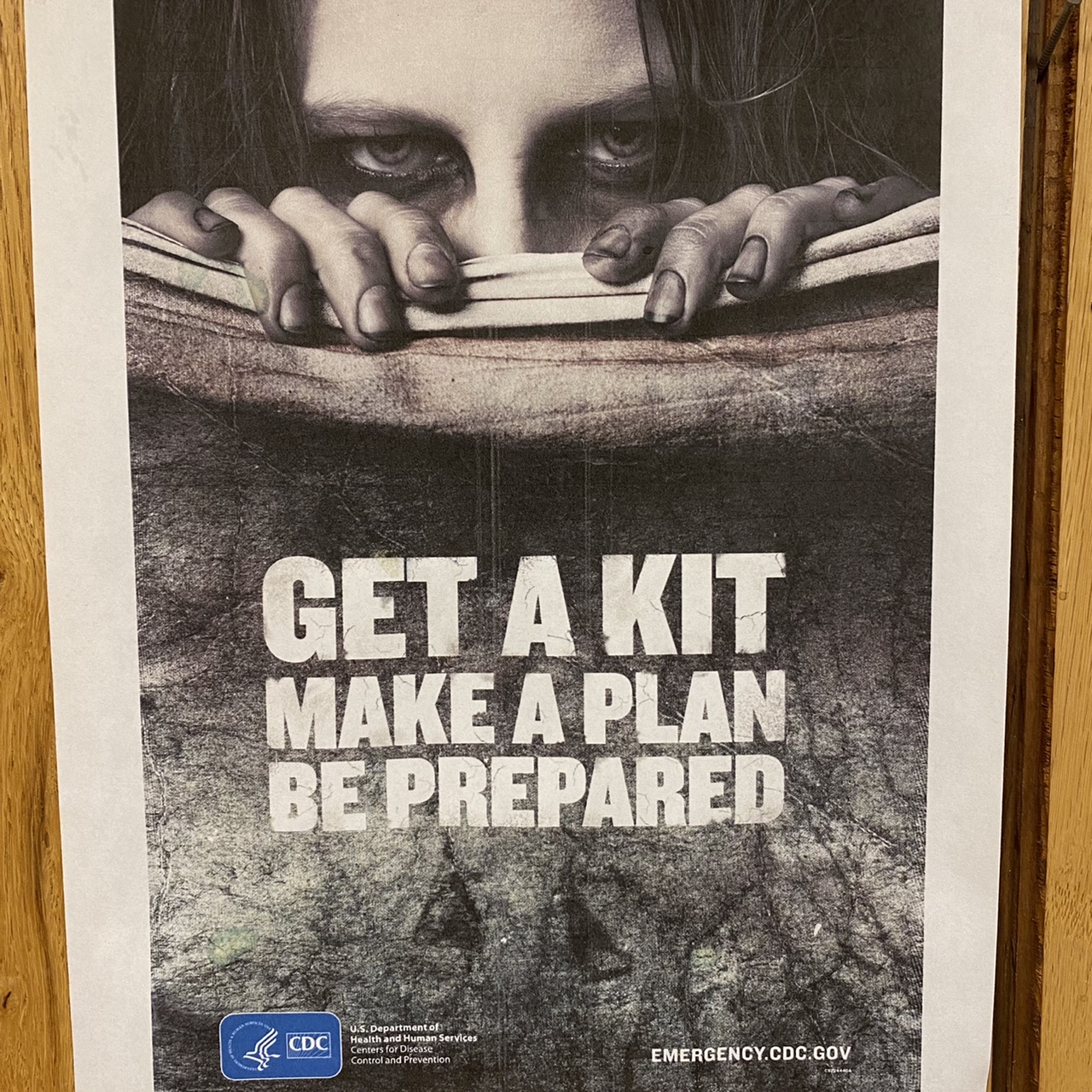 You all seen the new camo bass pro is selling 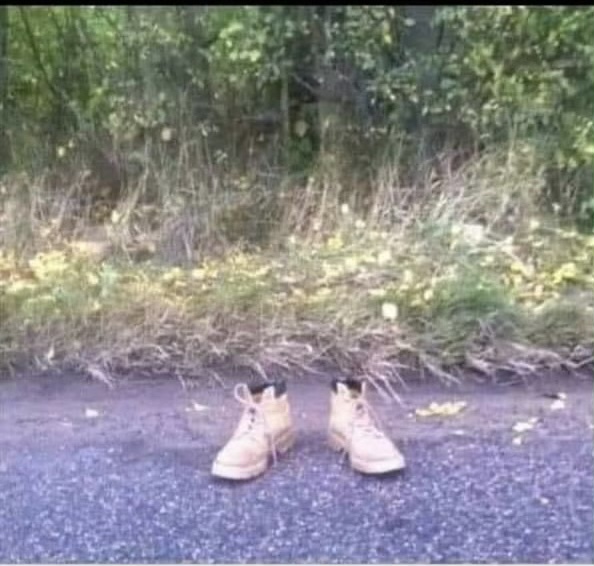 Yep,
I bought some last week

A man retires after 35 years of work but quickly gets bored and picks up some part time work at the local factory. His wife notices he is much much happier. She asks what he is doing and he replies he is a "diesel fitter". A few more weeks go by and at a party he sees his buddy who also notices how happy he is, so he asks what he is doing? He goes "I'm a diesel fitter, as the underwear comes down the line I hold it up to the models and go Dees'l fit her" 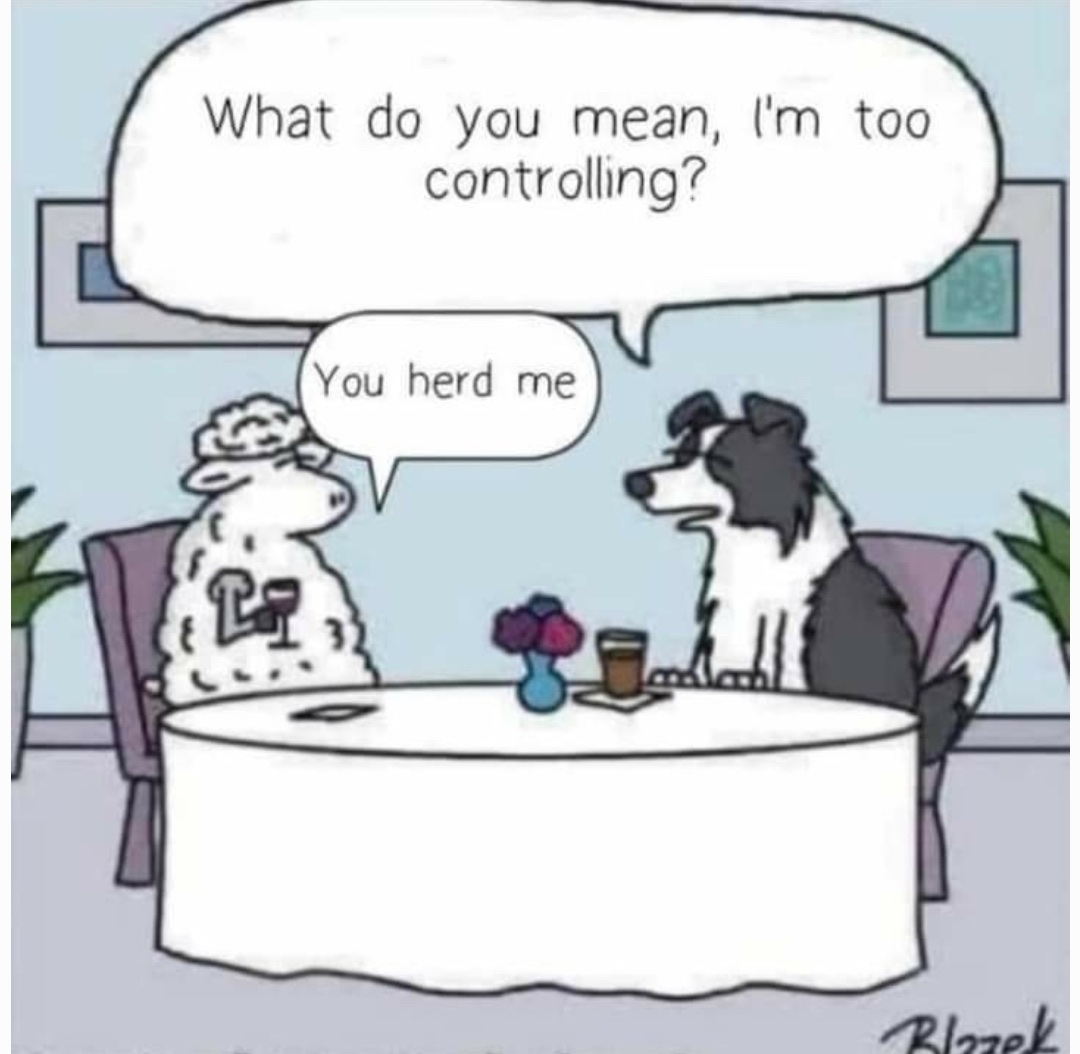 There was a guy at an airport waiting on his flight and noticed a fortune telling machine nearby. He thought, “What a bunch of garbage!” A few moments later, a guy walks up puts in a quarter and a fortune comes out. He asked the guy, “What did that that say? Let me guess you’re about to be rich?” Guy says, “Why yes. It says you are about to enjoy great wealth.” Guy starts laughing and says, “Well here then, take one of my scratch offs. I’m 0-4 so far.” Guy with the fortune scratches it and says, “Thank you! I just won 20k!” The man giving away the scratch off says, “WTH!?” Then, immediately heads for the fortune machine. He puts in a quarter and the fortune comes out. Excitedly he reads, “You will became the greatest fiddle player the world has ever known.” He thought, ok this is BS but then sees a man waiting in a nearby terminal with a black case. He asked, “Sir, what’s in your case?” The Guy replies, “A fiddle.” He says, “Sir would you mind if I give it a try?” The man replies, “Sure, have at it.” The man picks up the fiddle and bow and before he has time to think starts playing the heck out of The Devil Went Down to Georgia. He thanks the guy hands him the fiddle and sprints back to the machine. He drops in another quarter and the fortune comes out. He read, “You will start passing gas immediately.” The man laughs and thinks, “Boy they really suckered me.” A few seconds later he starts farting loudly. People are looking and fanning and he’s embarrassed. The man thinks, “Ok, I don’t care if I get rich as long as this next fortune makes me quit farting!” The man puts in his last quarter. The machine takes a while and finally the fortune comes out. The man looks at the fortune astonishingly and reads, “Nice try sucker. You have fiddle farted around and missed your airplane.”

Well I reckon Joe Biden is in the hospital.


They said he couldn't stop Putin