Another bucket lister down..... Winchester Model 12

Don’t get on here as often but thought I’d post about a gun that followed me home today.

Not going into the mud on details but ultimately involved a phone call wanting to know if I wanted to buy an old shotgun ..sent me pics and me telling him it’s sold... for $500... all in about 5 minutes. Didn’t hesitate at all on this one.

Which the standard model 12 was made from 1912 to 1964. There were several variants (trench, heavy duck & skeet models) made throughout those years but the featherweight models were only made from 1959 to 1962.

Wasn’t really looking to buy a gun today.... but just lucked into it and that don’t happen often. Will be another to pass on to my grandson some day. Love these old Winchesters. 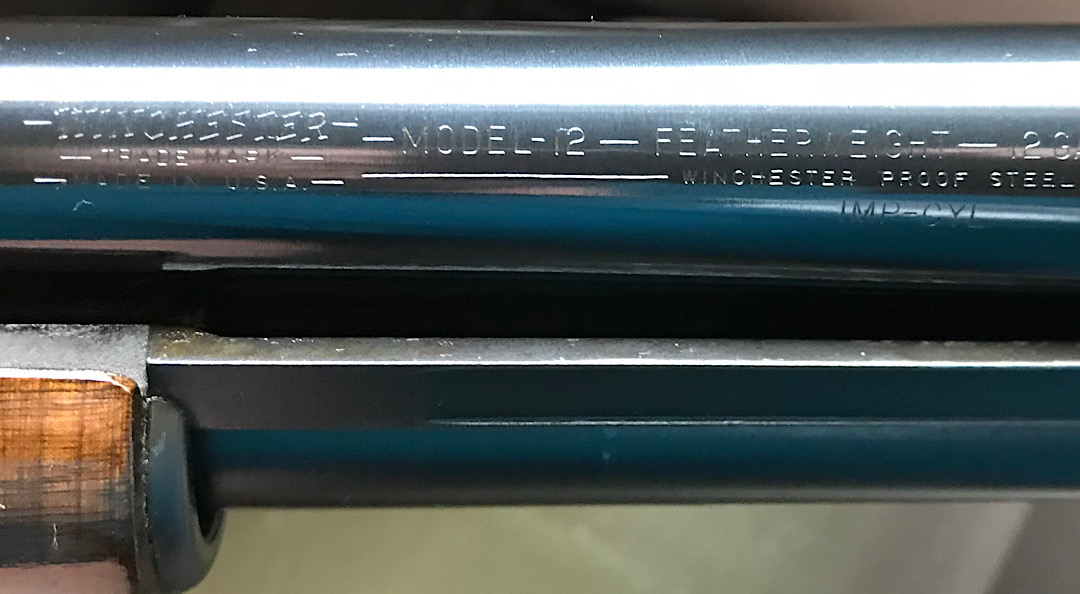 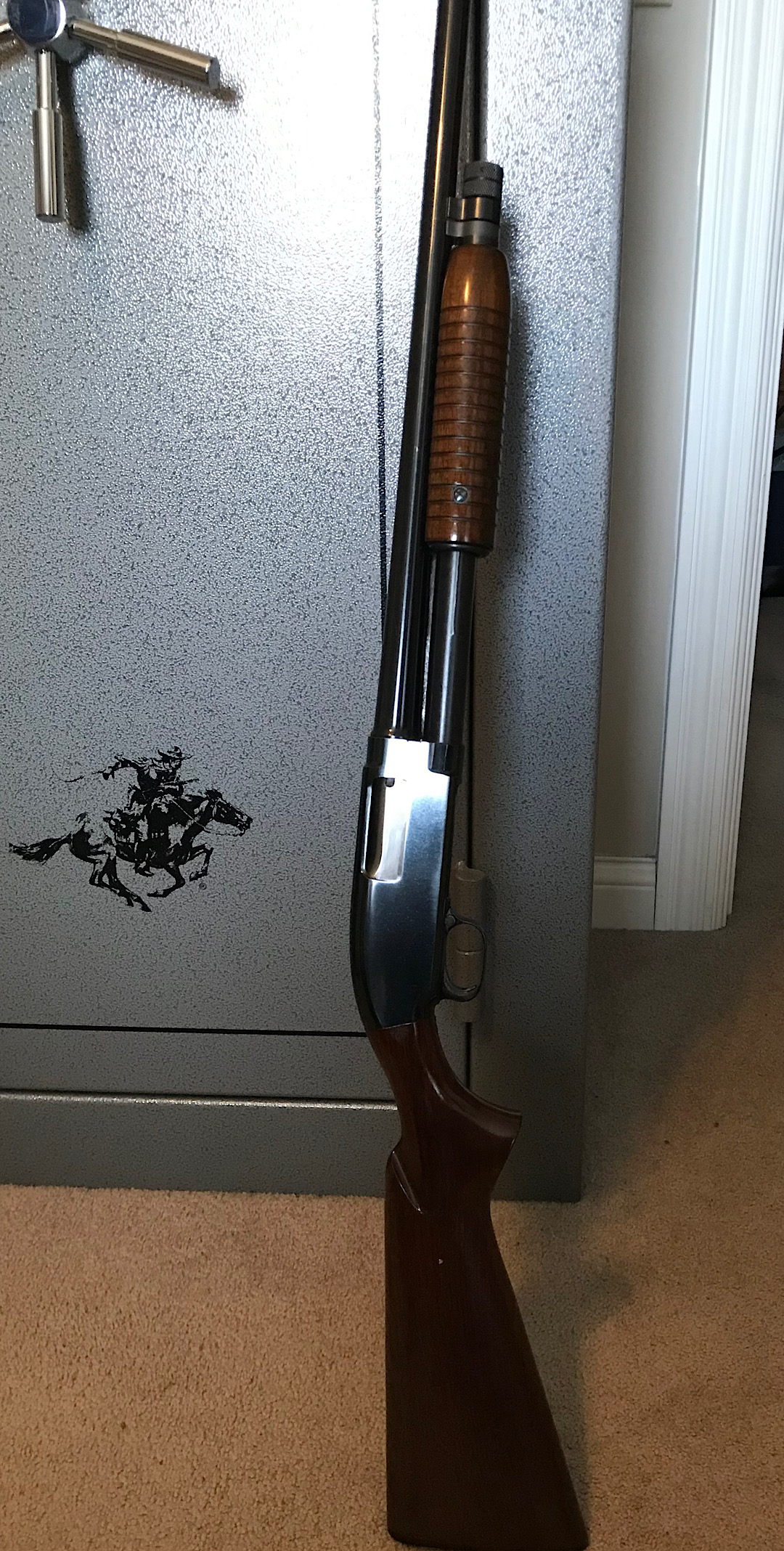 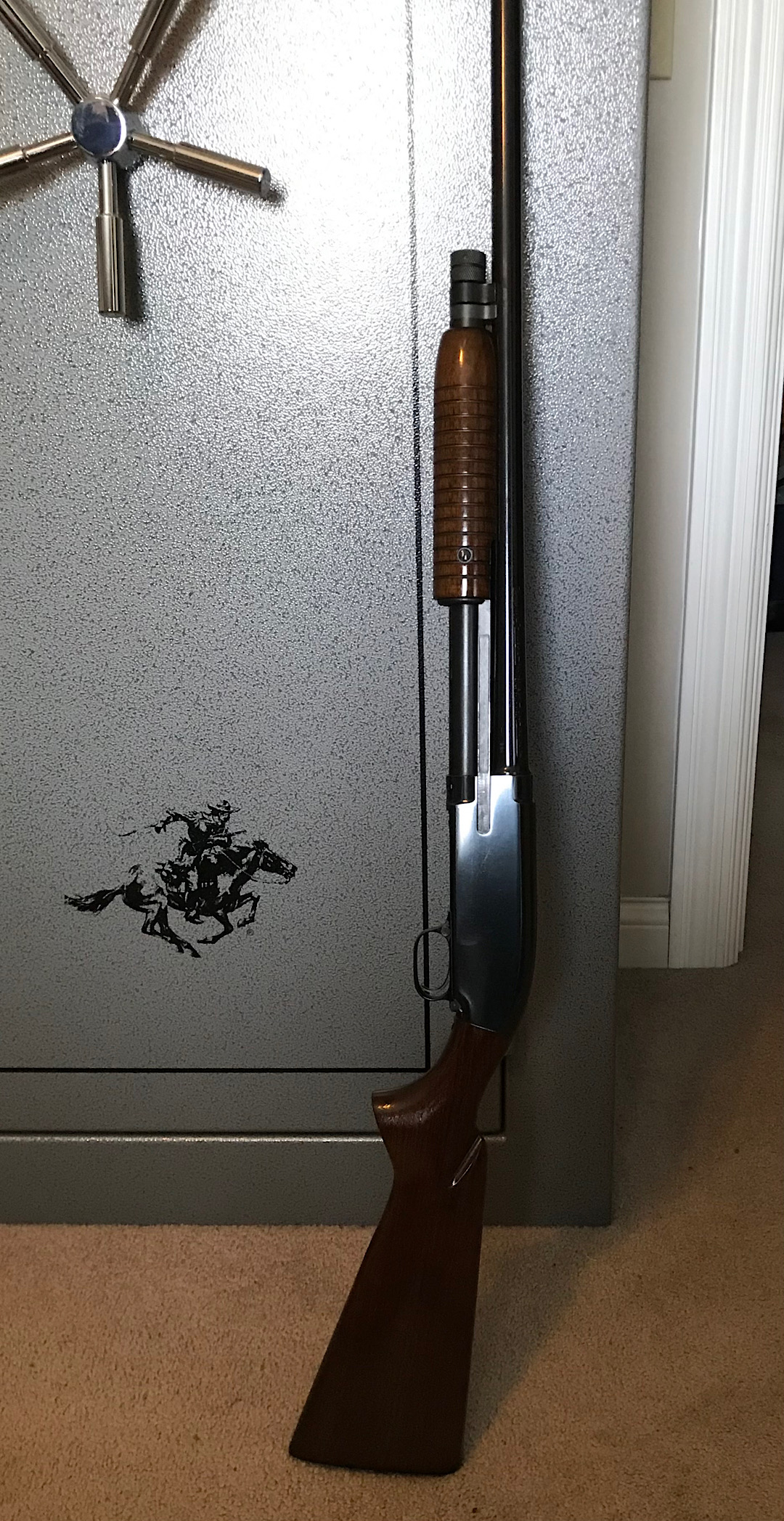 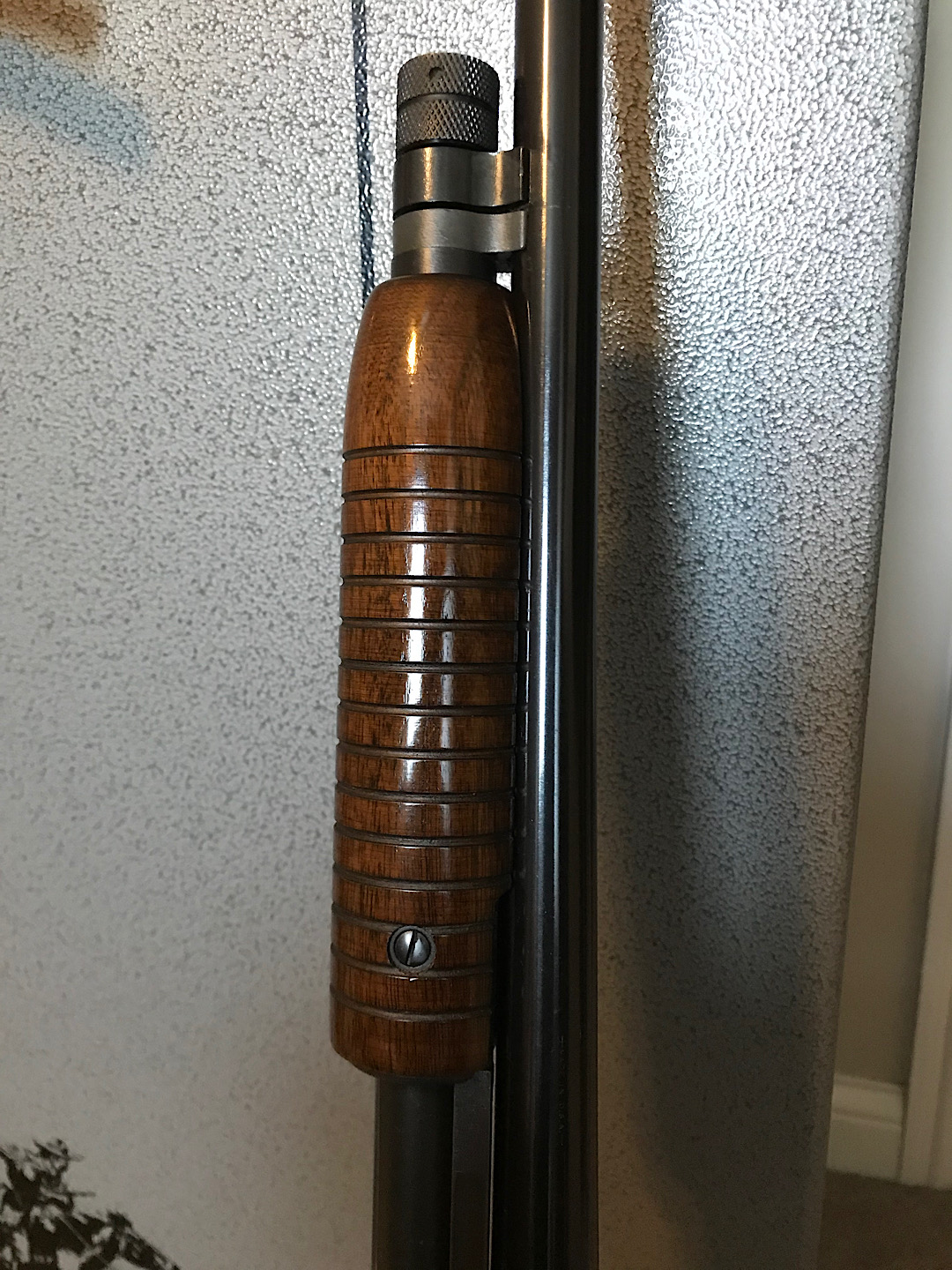 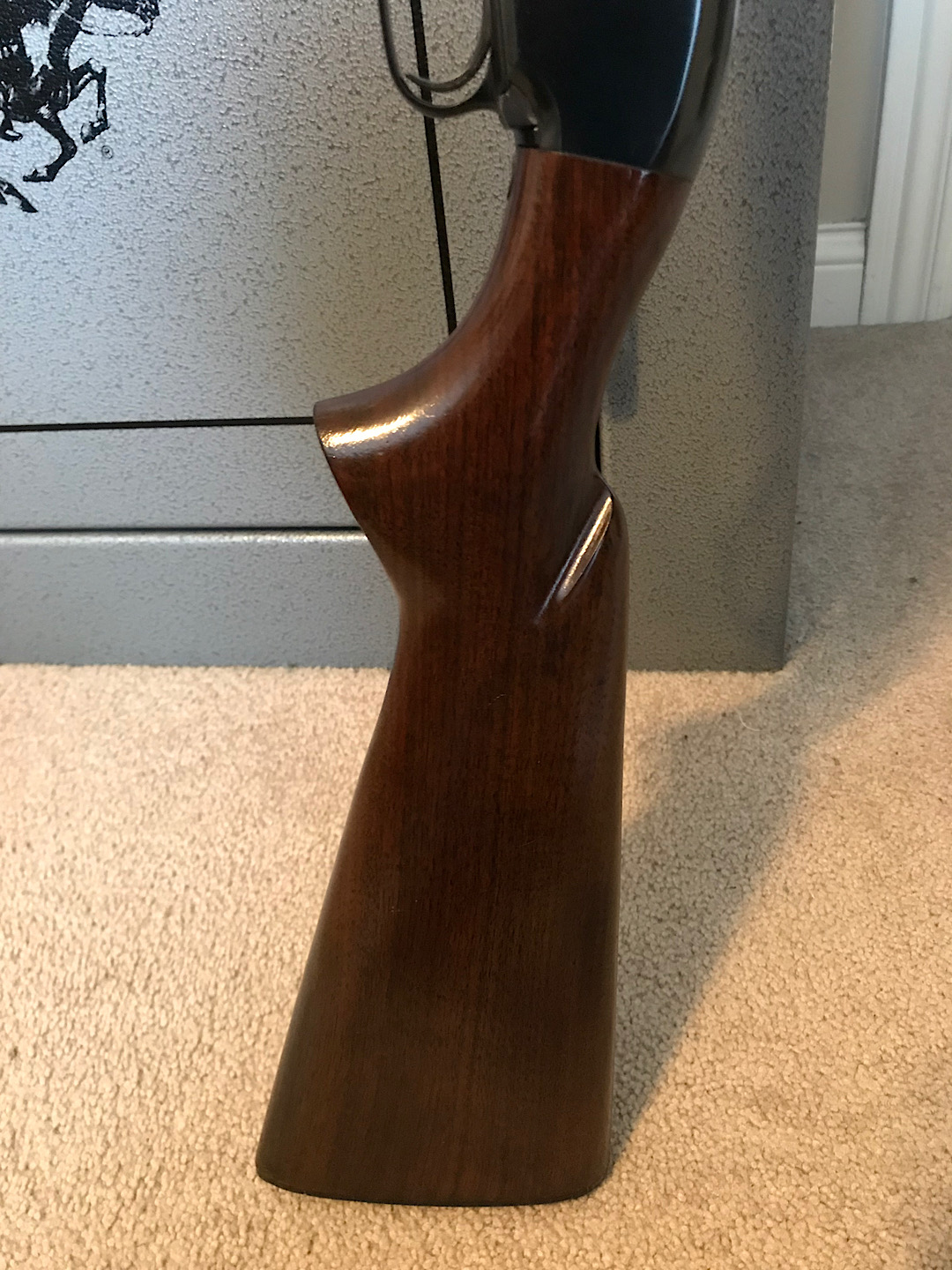 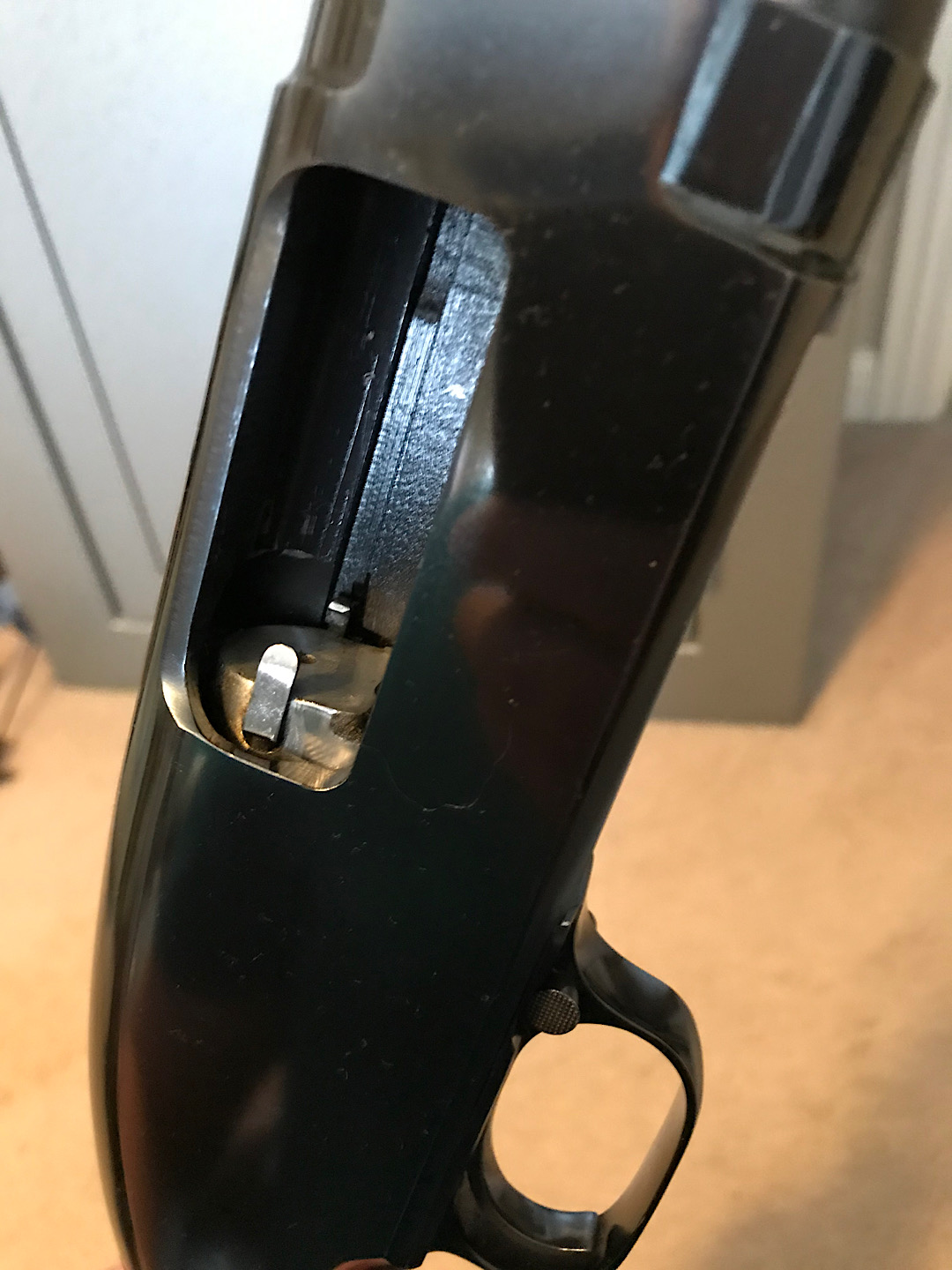 Damn fine find there! Congrats on the new acquisition! Thats one of the best looking ones I have seen. The model 12 is one thats still on my get list.

Can we expect a turkey to die with it in the coming weeks?

That is a true trophy of a Model 12.
I lucked in to one several years ago that looks like yours. I have never shot mine. Hard to find them where the serial numbers on the barrel and receiver match,

carnivore said:
Can we expect a turkey to die with it in the coming weeks?
Click to expand...

I’ve got one tag left but with the improved cylinder barrel ... believe I’ll stick to the 870.
D

I guess with the exception of a pretty woman, a nice old finished and blued gun ,is hard to beat,beautiful
T

Man, what a find. Excellent condition, and price......

Very nice Model 12 JD! I killed a few squirrels with one like that years ago. Congrats.

3rd & plum, third holler on right plum to the end.

That's a dandy,congrats.I know a guy that got a pigeon grade model 12 ,shoots trap with it.

Friend of ours from Glasgow owns at least one of every caliber they ever made. 3 of some. For whatever reason, he had everyone one of them ribbed. Just ruined them, IMO.

I’ll probably shoot it a little.. maybe take it at least once on a dove shoot.

But other than that it’s going to be a safe queen to accompany a few others. Which I’ve got plenty of tools to hunt with and the price on these model 12’s just keeps going up.