BM good to see ya back on. Continued recovery!

Saw several birds in Colorado today. Shovelers, gadwall, Canada's and Swans. No Snows yet.
B

Had a group of 18 ducks fly over the house this afternoon. Not sure what they were but they appeared to be bigger birds.

...Well I'm upper-upper class high society
God's gift to ballroom notoriety
And I always fill my ballroom
The event is never small
The social pages say I've got
The biggest balls of all

… And I'm just itching to tell you about them
Oh we had such wonderful fun
Seafood cocktail, crabs, crayfish
(But we've got the biggest balls of them all)

Ballard is receiving its first rainfall in approximately 30 days, just over .50" now. It's better than nothing. We are to drop to a low in the upper 50s twice this week, for the first time. Recap of August:

August 2021 Climate Review: Temperatures finished the month anywhere from 0.5 to 1.5 degrees above normal. While average high temperatures were generally within a degree of normal, average lows ended up around 1.5 to 2 degrees above normal, which was likely a function of higher humidity and above normal precipitation across much of the area. The month started out cooler than normal as a refreshing air mass built into the region in the wake of a series of cold frontal passages at the beginning of the month. By its second week, August started to feel more like the August we’re accustomed to as highs topped the 90 degree mark for a handful of days from August 9-12. Lows were also quite muggy during this period, highlighted by the record warm low temperature of 77°F set at Cape Girardeau and Poplar Bluff and tied at Paducah on August 10. Temperatures once again dropped back into the 80s for highs and 60s for lows during the middle of the month following the passage of a cold front on August 15. In fact, both Cape Girardeau and Poplar Bluff tied their record cool high temperatures for August 18. However, the cooler weather wouldn’t last, and was ultimately followed by a week long period of excessive heat as highs topped 90 degrees and heat index readings surged past the century mark during the last full week of the month.

In typical summer fashion, August precipitation totals varied widely across the region, ranging from about 1.5 inches below to 4 inches above normal depending on the location. Rainfall totals for August averaged above normal across much of southeast Missouri and western Kentucky, with another band of above normal rainfall along the Interstate 64 corridor from south central and southeast Illinois into southwest Indiana. However, not everyone shared in the wealth. Most notably, rainfall totals in the middle part of the region were well below normal, particularly across portions of southern Illinois. In fact, parts of Jackson, Williamson, Franklin, and Union counties in Illinois only picked up 1 to 2 inches of rainfall during the entire month. Contrast that to the 6.74 inches of rainfall at Evansville, which made for the 7th wettest August on record. And our CoCoRaHS observers in Reidland, KY, Poplar Bluff, MO, and Albion, IL accumulated even more than that. The cooperative observation site at Wappapello Dam had the highest precipitation total of the month at 7.92 inches.

The graphic below is an interpolated rainfall map using actual observations. Please note that there are likely discrepancies in between observations, since the values are estimated based on nearest reports.

Is the layout of the page all screwed up for everyone else? First time I've logged in for a while and it's nothing like it used to be?

Giveem3outdoors said:
Is the layout of the page all screwed up for everyone else? First time I've logged in for a while and it's nothing like it used to be?
Click to expand...

No. Your device must have the aids.

Marsh CallUser said:
No. Your device must have the aids.
Click to expand... 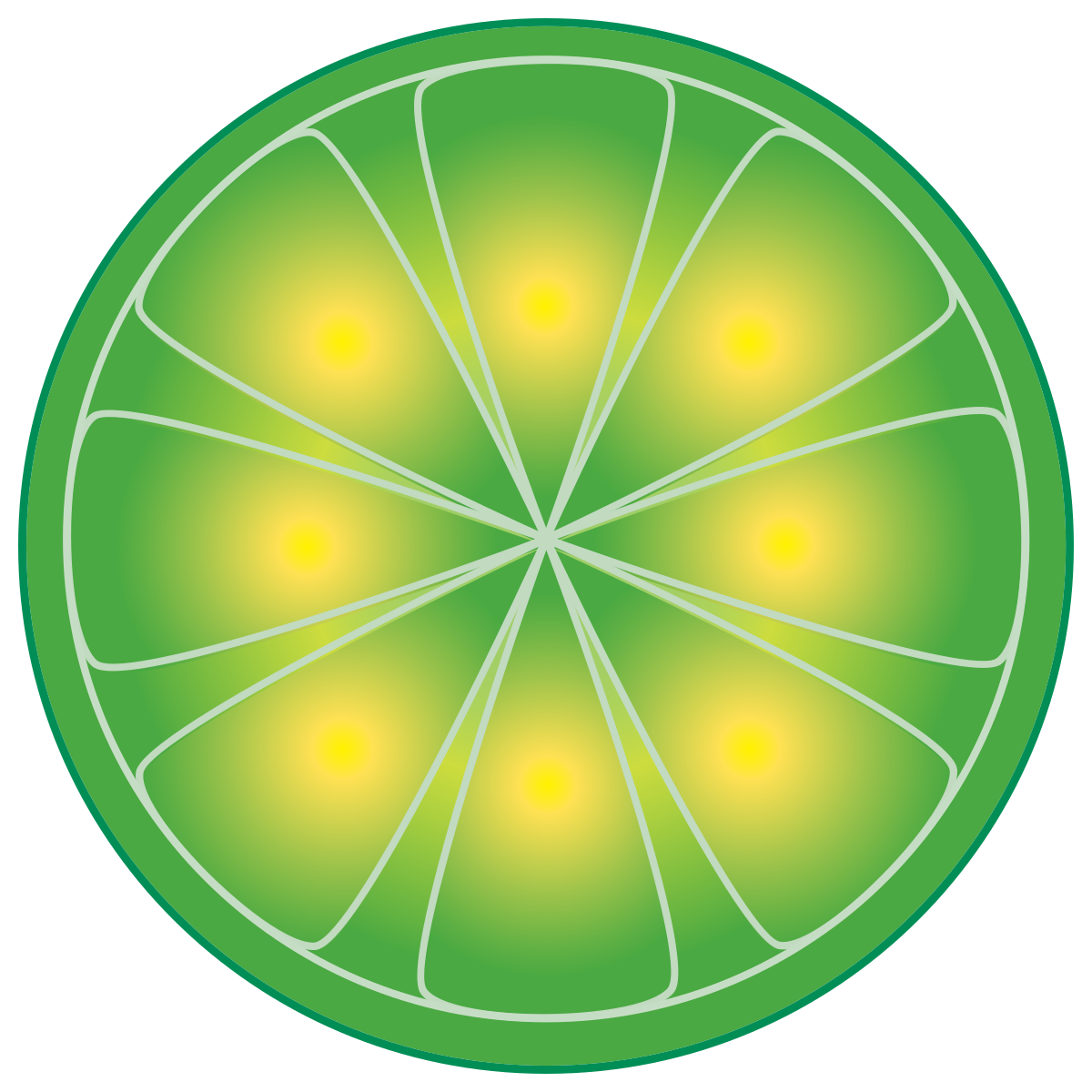 I may still have an old ipod with a bunch of songs on it.

Why are you spamming your own thread with IG pictures?

Marsh CallUser said:
I may still have an old ipod with a bunch of songs on it.
Click to expand...

If it has limewire content on it, it has the SUPER AIDS!

HeadedWest said:
Why are you spamming your own thread with IG pictures?