Fern Creek Sportsman Club 2016 3D archery schedule. 30 outdoor targets in a natural wooded setting. Everything from alligators to warthogs, in a family friendly atmosphere. $10.00 Per Round, public welcome. Sign-ups from 08:00 AM to 1:00 PM
15400 Brushrun Road,Louisville Ky.

It's always a good time shooting there with family and friends. Coon in the garbage can and the money shot are always fun!

Got the Spotted Fever

Please post your schedules in this thread. If you have questions, please pm or stars a new thread.
A

Two indoor shoots this week (26 and 27 FEB): Friday night at 7:00 p.m. we will be shooting 5 spot, and Saturday at 5:00 p.m. will be Vegas. Please call the shop or shoot us a Facebook message if you have any questions. Herndon archery facebook page: https://www.facebook.com/Herndon-Archer ... 77/?ref=hl. For information on indoor archery shoots look at: https://www.nfaausa.com
A

Thank you to all of our friends that came out to shoot tonight. We had a great time, and the following shooters won each class:

See you next week!
A 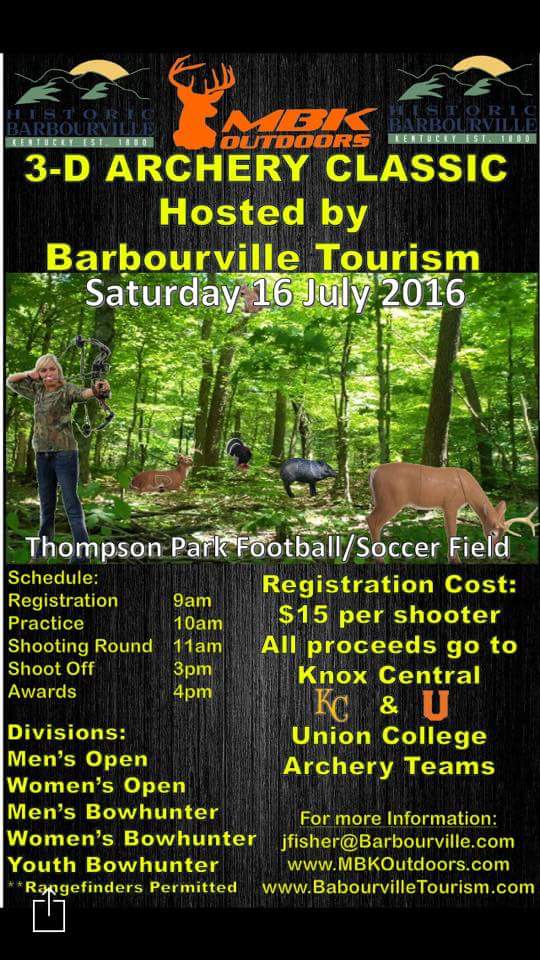