I can't believe John Wesley Hardin wasn't in this. I've read he killed more than anyone in the old west. I would have put him in this list instead of "The Sundance Kid".
==================
10 Infamous Deadly Real-Life Gun Slingers of the Wild West

Gunslinger and gunfighter historically refers to men in the American Old West who had gained a reputation of being dangerous with a gun and had participated in gunfights and shootouts.
Gunfighters range from different occupations including lawman, outlaw, cowboy, exhibitionists and duelist, but are more commonly synonymous to a hired gun who made a living with his weapons in the Old West. Here are the top 10 real-life deadly gunslingers from the wild west era.

Which other gunslingers did we not mention?
http://americanshootingjournal.com/10-infamous-deadly-real-life-gun-slingers-of-the-wild-west/
Last edited: Dec 14, 2017

Did Jesse James spend some time in the bluegrass?
C

There is the Jesse James cave at Rockcastle Shootng center where he was supposed to have hid out after robbing a bank. I don't remember which bank it was.

claynut69 said:
There is the Jesse James cave at Rockcastle Shootng center where he was supposed to have hid out after robbing a bank. I don't remember which bank it was.
Click to expand...

I thought I remember visiting somewhere as a kid that he was supposed to have frequented or something.
J

claynut69 said:
There is the Jesse James cave at Rockcastle Shootng center where he was supposed to have hid out after robbing a bank. I don't remember which bank it was.
Click to expand...

Nimrod Long Banking company in Russellville, Ky in 1868. Stole between $9000-$14000 shooting two people including the owner of the bank. Neither died. They captured one of the Shepard brothers and killed the other a few days later.
J 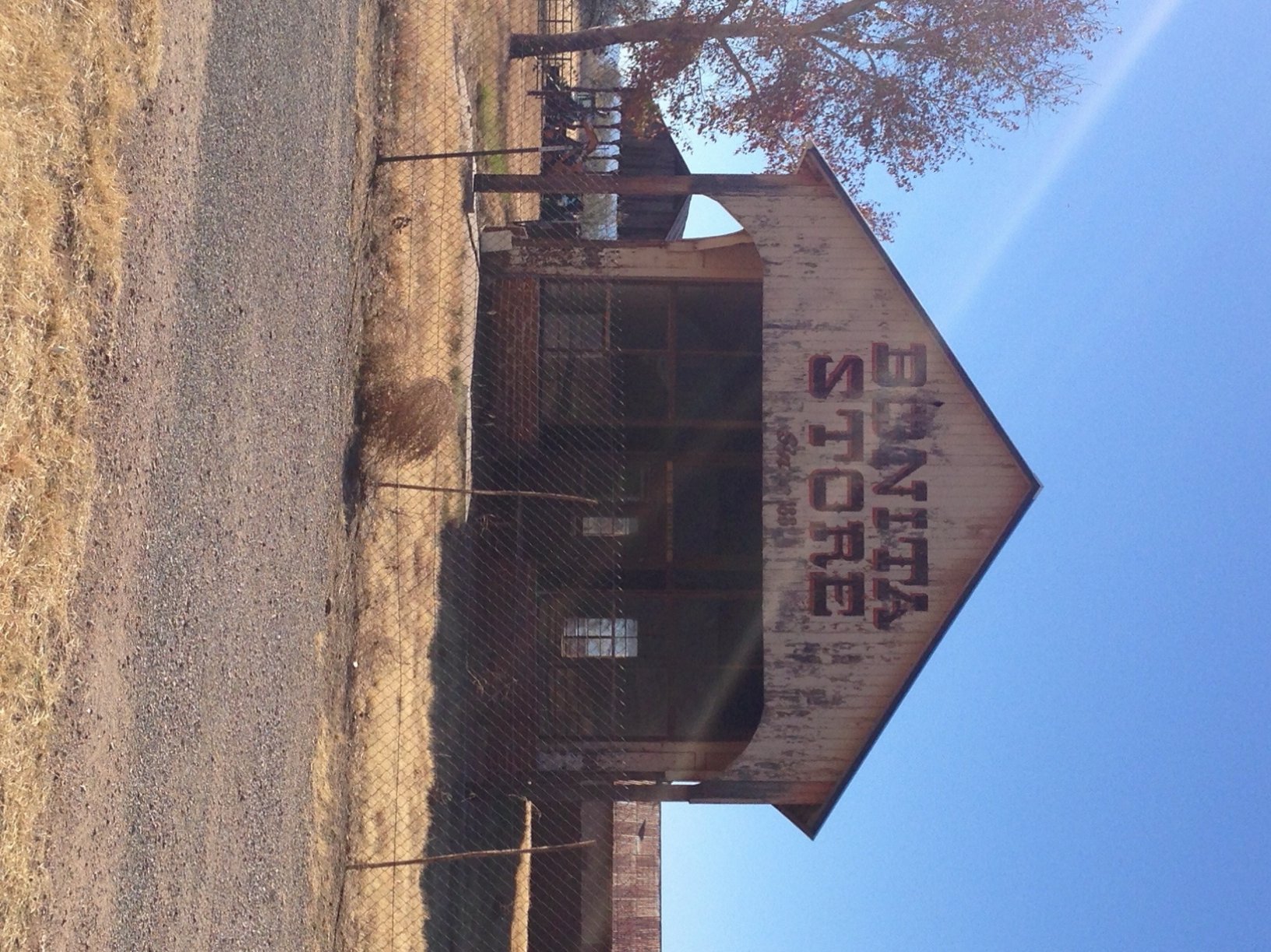 I was in Arizona doing some work in a copper mine in Safford, AZ. While out predator hunting one afternoon around the old Ft. Grant we ran across this jewel. This was the old Bonita Store (formally saloon) where Mr. William H Bonny killed his first man (Francis Cahill) for bullying him and became know as the Antrim Kid.

Great read! Thanks for taking the time to post it up!

Yeppppp,(wild) bill....wonder what help me choose my name?that and of course I like the wild outdoors also.

Yes thanks for the post! So I love conspiracy and mystery type stuff...anybody believe The Kid got away and lived until 1950? I know it shows this in the Young Guns II movie but I also remember there being an episode of Unsolved Mysteries (or the like) that showed some fascinating details in regards to this.

Jesse James supposedly robbed the bank here in Columbia. They use to do a re-enactment every year on the square at the bank

That no.1 pic of Tom Horn is really Steve McQueen. Of course, you knew that right?

Anybody see the special on TV where the guy got paid 5 mill for the pic of Billy the Kid he bought in a yard sale or flea market? That's crazy!